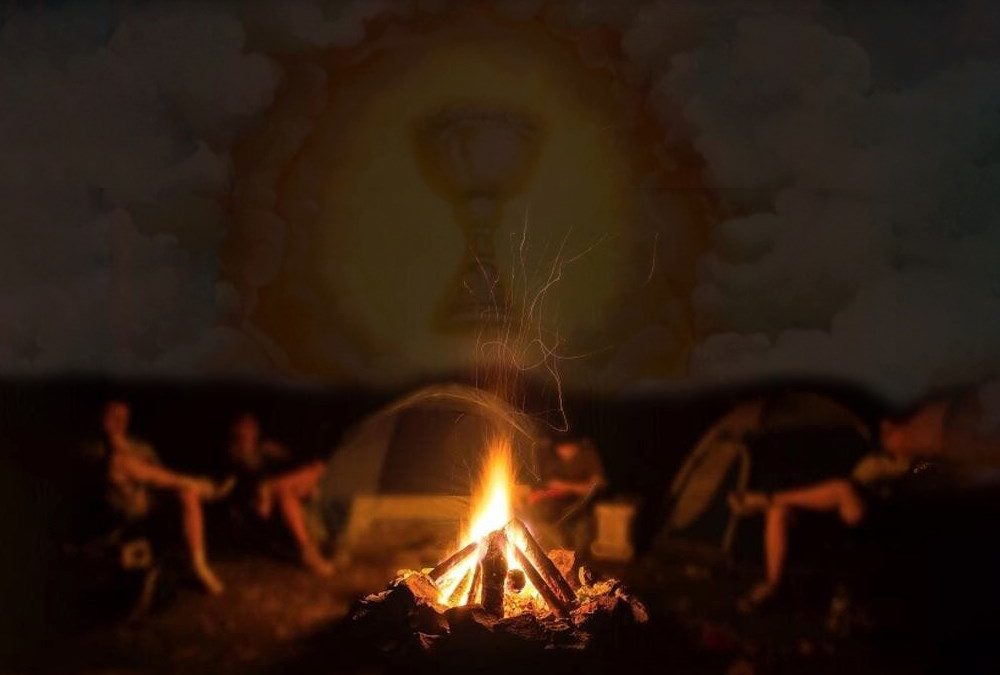 Blood Bowl + Camping is honored to be hosting the QUEST FOR THE GRAIL SHAPED TROPHY Tournament during our weekend festivities this October.

Registration is $35.00 which includes a bunch of swag, a shot at trophies and prizes and camping if you wish to stay the weekend. You can send your registration via PayPal to rhaf1965@gmail.com *Anyone who pre-registers on or before August 31st will receive a bonus piece of swag to be given during registration on 10/17.If you are NOT an NAF member, please add $5.00 and we will sign you up and give you a free gift for doing so.

WHAT TO BRING
2 Copies of your Team Roster, NAF/GW Dice Only,
Blood Bowl Pitch, Dugouts, Templates (Corresponding to Your Pitch Size)

TOURNAMENT RULES
Games will be played using the NAF Tournament rules which includes DZ 1 and DZ 2 and up to the most recent SPIKE MAGAZINES. You can ready about it here … https://www.thenaf.net/2017/05/naf-and-death-zone-2/
• Illegal Procedure will not be used.
• Turns are to be coaches pace for the first half and the 4 min. turn timer for the second half.
• There will be NO dice sharing – Tournament Dice are allowed, NAF dice and GW Dice Only
• Rosters reset after every round.

SPECIAL RULES
Tis Only a Flesh Wound – once per game
Timing: Play at the start of any of your opponents turns, before any of their players take an action. Effect: Pick a player on your team (No big guys or Star Players). For the remainder of the game, any rolls on the Injury table against that player are treated as Stunned results.

The Black Knight – once per tournament
Timing: Play at the start of any of your opponents turns, before any of their players take an action. Declaring loudly “None Shall Pass”Effect: Place your Black Knight figure in the end zone. He will block any opponent player from entering until he has been blocked 3 times. (MA: *, S: 3, A: 3, AV: * )

TOURNAMENT PAIRING, SCORING & WINNING
Swiss Pairing A coach will receive the following points, to be recorded after each round of play:
• +20 Win
• +10 Draw
• +5 Loss

Any questions about the ruleset please POST here or message Jamie Woodard or BEARD JONES!